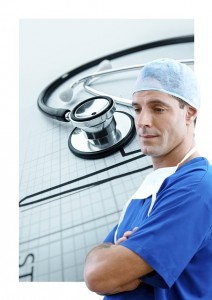 France’s healthcare system is widely regarded as one of the best in the world.   A 2014 Annual Global Retirement Index ranked it the world’s best for retirees, for being inexpensive, for covering a large percentage of costs, and for the number of English-speaking doctors in France’s main cities.

French healthcare offers preventative care for everyone, including free full medical check-ups every two years.  Compared to the UK, there are more than twice as many hospital beds, 40% more nurses and midwives and 10% more GPs, while in general the waiting times are low.  Better still, the system has recently been simplified, making life easier for foreigners to join up.

So for anyone who is considering a move to France, how easy is it to enrol in the system, what are the costs involved, and what are the implications of life after Brexit? 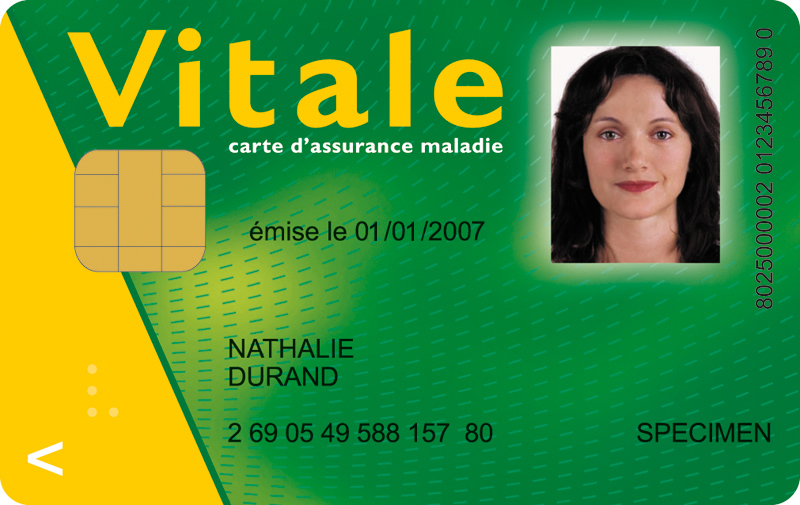 The healthcare system in a nutshell revolves around choosing your own GP, or Médecin Generaliste, and registering at your local primary health insurance fund, or CPAM, to obtain insurance cover, or Sécurité Sociale, more commonly known as Sécu.  CPAM will issue you a Carte Vitale, a health insurance smart card which ensures you are reimbursed for any appointments, treatments or prescriptions, usually to around 70% of the cost.  To cover the remaining costs, there is a choice of private insurers to sign up with or a non-profit mutual system known as Mutuelle.

By law all residents must sign up to either state or private health insurance.  In 2016 the French government introduced a new healthcare system for foreigners, known as PUMA, or Protection Universelle Maladie, which allows all residents in France, both working or not, to have access to the French healthcare system after three months of residence.   You will typically need to pay Cotisations Sociales, or social contributions, to cover your healthcare in France.

To register for French healthcare you must visit your local CPAM (Caisse Primaire Assurance Maladie) office.    In order to qualify, you’ll need to provide tax returns from either France or another country, or evidence of income such as payslips, pension statements or earnings from capital over the last twelve months.  You’ll also need proof of your identity and those of your family, if applicable, including relevant marriage and birth certificates; proof your address and of your residency for longer than three months, such as utility bills or rent statements, and an RIB (Relevé d’Identité Bancaire) provided by your bank.

Following registration you will be issued with a Carte Vitale, a green, plastic national insurance card which bears your photo and is embedded with a chip containing your name, address, social security details, as well as details about any exemptions for payments.  It contains no medical information.

The Carte Vitale must be presented at any healthcare appointment – your GP, a specialist, hospital and at the pharmacy when collecting a prescription.   It allows you to be reimbursed a percentage of the medical fee, within five days, directly into your bank account.  Some consultations, such as compulsory check-ups for children or expectant mothers, are reimbursed 100 percent.

Most doctors in France provide medical services at nationally agreed rates and, by law, the doctor’s fees must be posted on the surgery walls.  The flat rate fee for visiting your GP is, at the time of writing €23, of which 70% is automatically reimbursed.

Your GP holds and maintains your medical records, co-ordinates follow-up treatments and can refer you on to other doctors and specialists.   Specialist healthcare is more expensive, but again there are official rates agreed and patients are reimbursed providing they were referred by their own GP.  If this is not the case, the cost will be reimbursed at the basic GP visit rate, regardless of how much the appointment actually cost.   Exceptions to this rule include gynaecologists, paediatricians and ophthalmologists.

Prescription costs are also reimbursed, with the amount varying from as little as 15% to as much as 100%.  There are more than 20,000 pharmacies in France, roughly double the number in the UK.  France does have a ‘pill-popping’ reputation, however, with a 2013 report finding that each French person consumes on average 48 boxes of pills a year – mostly painkillers, antidepressants and antibiotics.  A study by CPAM two years earlier claimed that doctors were prescribing too many medicines, but noted that patients themselves felt cheated if they didn’t!

There are two types of hospitals in France: Hopitaux are the general, state-run hospitals, and Cliniques are privately-run but, for the most part, state-approved.  Patients must pay a small proportion of their hospital costs, currently around €18 per day towards board and lodging, but in the case of some major or long-term illnesses, 100% of a hospital stay is covered.

Accident and Emergency is known as Les Urgences, while the emergency ambulance service is SAMU, or Service d’Aide Médicale Urgente – Urgent Medical Aid Service.  Paramedics and medics from SAMU are trained to provide immediate assistance before transporting the sick to hospital.  Routine ambulance work is carried out by subcontracted private firms.

Top Up Insurance or Mutuelle 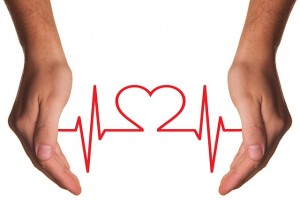 Once you are registered with the French health system, you’ll need to start considering the voluntary top-up health insurance schemes.  This is provided either by a mutual non-profit organisation, known as Mutuelle, or by a private insurance company.    The levels of guarantee vary, and some may only cover the standard, official rate, leaving you to pay the excess owed to a specialist or consultant.   Mutuelles do not seek medical questionnaires, while some private insurers may not cover pre-existing medical conditions – it’s well worth shopping around and getting quotes from several companies before making a decision.  There are also specific policies designed for the over 65s.

If you are employed, your employer will first register you with French social security after which you will be registered for French healthcare.  Social security contributions are deducted from your salary, with the employee paying around 8% of their salary, and their employers contributing a further 13%.

Those on very low income can apply for the CMU Complementaire  which covers all medical expenses, or for help in taking out a supplementary private health insurance (Aide pour une Complémentaire Santé or ACS).

Self-employed workers will typically set up their health service registration during their business registration, but this will involve contacting the  RSI (Régime Social des Indépendants) with certain documents, including a passport or national ID card, proof of  long-term residence and address, and marriage or birth certificates if family members are to be included.   The CPAM office will handle reimbursements, although it is the URSSAF which handles ‘cotisations’ (contributions) for access.   You will typically need to pay around 8 percent of your income if you earn above a certain threshold (EUR 9,654 in 2016), otherwise it will be free.

Retirement and the S1 Form

On arrival in France you need to present the form to your local CPAM, and complete Cerfa 60-3406 Declaration en vue de l’immatriculation d’un pensionné.   You will need to show proof of your pension alongside a translated birth certificate, passport and proof of residence.

If you start working the S1 ceases to be valid, and you will be required to pay social security health contributions.

Early retirees can also access healthcare in France under the PUMA scheme after three months of residence, although economically inactive early retirees may have more difficulty getting approval. 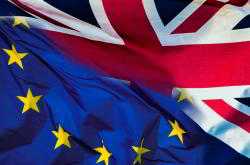 Until Brexit happens in March 2019, the S1 arrangements will remain in place.

If Britain stays in the Single Market it is thought that the existing arrangements will continue.  If Britain leaves it could continue paying expats’ healthcare through the NHS (via an equivalent of the S1 form) or it could rule that expats have to pay for their own healthcare unless the country they are living in covers these costs.   Additionally, without an S1-style agreement, income from non-government pensions would no longer be exempt from social charges.

It is more likely, however, that reciprocal agreements will be put in place for pensioners already settled in France.

Finally, don’t forget that anyone who has lived in France for five years can apply for French residency, thus gaining access to all the same rights and benefits as French citizens.

Relevé Identité Bancaire (RIB): Bank Identity, located at the back of every cheque book, showing both national and international account numbers