If you are in the process of learning French and are keen to impress your friends and neighbours with some zarbi new words, why not try out some of the French slang Verlan on them? Zarbi, you ask? Just switch the syllables, and you’ll find the word Bizarre.

As puzzling to the untrained ear as Cockney Rhyming Slang, the key to Verlan is that it inverts syllables of a word to create a new word with a whole new spelling – Verlan itself being the inverted form of L’envers, or upside down/back to front. 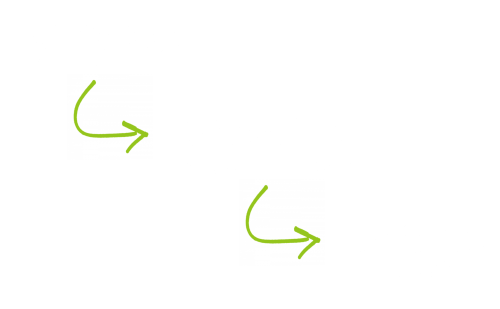 Verlan may have started out as a secretive youth slang used for discussing taboo subjects, but it has now become so commonplace you’ll be hard pushed to find anyone under 40 who doesn’t use it to some extent. It is especially popular in rap, where Belgium’s best-selling hip-hop and rap star Stromae created his name using the Verlan for Maestro.

Yet Verlan is no new trend – it is believed to date back to 1585, when the first known verlanised word was ‘bonbour’, for the house of Bourbon. Other historic verlanised words include referring to Louis XIV as ‘sequinzouil’ in 1715, and Lontou for Toulon in the 1800s.

During World War II, Verlan was used for encoding messages among allies, but by the 1970s it was very much a part of gang culture in the Parisian banlieues, which is doubtless how it became associated with secrecy and violence.

You may now be asking yourself, do you really want to use slang terms that belong to a world of gang violence and youth culture? Well, the answer is yes – to a certain degree. Some Verlan words are now firmly in the mainstream, and once you know them, you’ll hear them frequently on TV and no doubt spoken by your teenage children and their friends.

Below are some examples of Verlan that are worth knowing:

Like any language, Verlan keeps changing, so that when words become too mainstream, they can be reverlanised for a second time. This means that ‘meuf’, for femme, is changing to ‘feumeu’, and ‘beur’, for Arab, is now morphing into ‘rebeu’.

Don’t worry if this all sounds too complex – this is not something you’ll need to use in most everyday circumstances! Just listen out and you will start to pick up on Verlan words being spoken quite naturally, particularly among the under-40s.

So, during an apéro or an informal chat, try adding a few choice words to your own sentences and enjoy your friends’ reactions, but remember, as with many things, a little Verlan goes a long way!