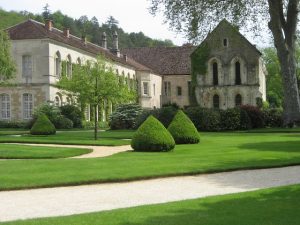 Burgundy, or Bourgogne, is one of France’s great historic regions, famous for its religious heritage, canals and, of course, its wines. It is situated in central-eastern France on the main lines of communication between Paris and Lyon, and is bordered by the Loire river to the west, the Franche-Comté and Champagne areas to the east, and the Rhone Alpes to the south.

This extremely prosperous region was, until 1477, independent of France, even siding with the English against the French during the Hundred Years War. It was also one of Europe’s most important religious centres, and boasts a wealth of religious heritage sites, including the UNESCO listed Fontenay Abbey and the Citeaux Abbey, both in Beaune.

Burgundy is made up of four French departments: Cote d’Or (north-east), Nievre (south-west) , Saone-et-Loire (south-east) and Yonne (north-west). Its capital, Dijon, is home to the imposing Palace of the Dukes, where the distinguished Musée des Beaux-Arts was established in 1787. 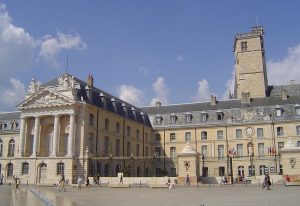 Not only is Dijon a major administrative and cultural centre, it is also an important communications and freight-distribution hub, located less than two hours from Paris by TGV.

Home to the Dukes of Burgundy between the early 11th and late 15th centuries, Dijon was one of the great European centres of art, education and science. Its rich heritage is evident in its pedestrian-only historic centre, now a UNESCO World Heritage site, whose narrow streets are lined with honey-coloured stone houses.

Must-sees here are the imposing Palace of the Dukes of Burgundy, which opens onto the main city square and is now the town hall and administrative offices; the Parliament Building, the 13th century Gothic Cathedral of Saint Bénigne, with its Romanesque crypt, and its Fine Arts Museum (Musée des Beaux-Arts), which ranks among the finest art museums of Europe.

Every autumn, Dijon holds an International Gastronomic Fair, one of the ten most important fairs in France, and every three years hosts Florissimo, an international flower show. Dijon is also, of course, famous for its mustard, which originated in 1856, when chef Jean Naigeon used grape juice instead of vinegar in a mustard recipe. 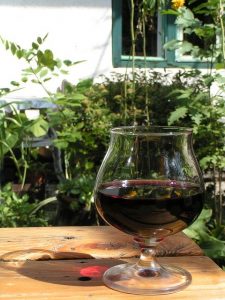 Some of the world’s most famous and prestigious wines come from Burgundy’s concentrated vineyards, which stretch for several hundred kilometres along the western fringe of the Saône plain. The Côtes de Nuits and the Côtes de Beaune vineyard areas are home to such renowned names as Gevrey-Chambertin, Vosne-Romanée, Pommard, Volnay and Clos de Vougeot, one of the largest vineyards in Burgundy.

Enthusiasts can also enjoy Chablis, Beaune, Macon and Nuits-Saint-Georges, which are also produced in this region.

One of the best ways to discover prestigious Burgundy wines is to go on the 60 km Route des Grands Crus, or Grand vintage wine trail, which takes in almost forty picturesque wine villages of the Côte de Nuits and Côte de Beaune wineries.

A perfect way to discover Burgundy is by cruising along the Burgundy Canal, a masterpiece of pre-industrial revolution technology which spans over 250km between the rivers Yonne and Saone. It starts in the north at Migennes, and passes through forested hills, picturesque villages and towns, medieval castles, ancient abbeys, fortified walls and vineyards, until it reaches St Jean de Losne in the south.

The Cote d’Or department, around Dijon, is hilly in the north west and flat in the south east, and boasts several of the region’s most interesting and scenic highlights, towns and villages. 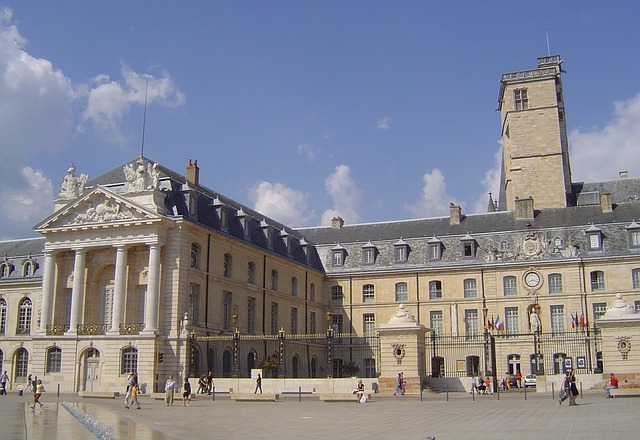 Stretching from the banks of the Loire in the west to the foothills of the Jura in the east, this department includes large flat expanses of the Saône valley. A less established Burgundy tourist destination than its northern counterparts, it still has places of interest and many delightful historic churches. Its prefecture, or capital, is Mâcon, which sits on the banks of the Saône River and is the southernmost town in Burgundy. 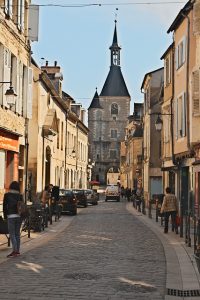 This rolling agricultural area borders the outer fringes of the Paris region and is best known for its medieval architecture, with several attractive towns and villages worth exploring. Its capital is Auxerre, a designated ‘city of art and history’.

This hilly department includes the highest peak of the Morvan hills (Le Haut Folin, 903 m) and a large part of the Morvan Regional Natural park, popular with hikers and cyclists. It is best known for its unspoiled countryside and ancient woodlands. Nievre has fewer important towns and monuments, but there are still some notable places to visit, including its capital, Nevers, on the banks of the river Loire.

Property hunters can still snap up bargains throughout Burgundy, with many beautiful historic and rural properties on the market. In the Cote d’Or, a two bedroom cottage may cost as little as €70,000, while a large property ideal for converting into gites may cost around €550,000.

In Saone-et-Loire, there are many cosy cottages available for less than €100,000, and at the other end of the scale, some extraordinary castles and country houses are on sale for up to €1.8m.

With its extraordinary history, world-renowned vineyards, the Burgundy Canal and direct access to the two major cities of Paris and Lyon, it’s little wonder that Burgundy is becoming an increasingly attractive proposition for property-hunters.

View Properties For Sale in Burgundy