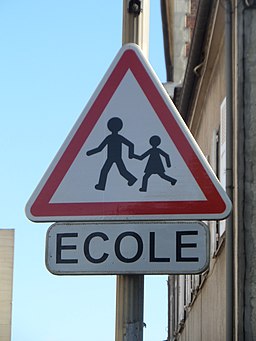 One of the most important factors for any family in the decision to move to France has to be the children’s education. How will they fare in a new school, in a new country, using a different language? It’s a daunting thought, and obviously one that is much easier if the children involved are still young and able to pick up French quickly. Even if language isn’t an issue, there’s still a big choice – to go with a French state school, or to send your children to a fee-paying international one.

After six years in Ecole Primaire, or primary school, French children enter secondary school, or collège, at the age of 11. At 15 they go on the lycée, the equivalent of sixth-form college or high school, which teaches a three-year course academic which leads to the Baccalaureate, usually shortened to Bac. For the purpose of this article, we’ll focus on secondary education.

The French state schools are free, strictly secular and place the emphasis on study, rather than on creative subjects or extra-curricular activities. Their approach is inflexible, and rote learning tends to be the norm. While this approach works for many, it may not suit children who are less academic and more sporty or creative – an international school will probably provide a better fit.

In a French state school, expect high academic standards and tough grading, with pupils required to absorb huge amounts of information, without necessarily developing the skills of critical thinking and analysis.

Grades are hugely important, with regular contrôles, or tests, and an all-important moyenne, or average, calculated. Out of 20, a mark of 10 is a pass, while 14 is considered good-to-average. If a child’s average grade is consistently poor, they will have to repeat the year, known as redoublement. There is no stigma to this, however, and some 30% of school age children will have repeated a year at some stage.

As of 2021, the Bac is undergoing a major reform aimed at giving students greater choice, with the focus placed on developing regular work. The three years of the Bac are known, somewhat confusingly as, Seconde, Première and Terminale.

In the Seconde year, students select three speciality subjects from a wide-ranging list, which are added to a core list of subjects based on sciences, humanities and fluency in two languages.

In the Terminale year, students continue with two speciality subjects and optional subjects such as sport, arts or maths, as well as philosophy. They are tested in the remaining subjects of their chosen Bac. A pass offers automatic entry into most universities.

Other Distinctions In French State Schools

Several other factors stand out in French schools, such as the lack of uniform and the lack of religious education, or celebration of any religious festivals, such as performing a navity play at Christmas. Schools are staunchly secular, with the exception of some private Catholic schools. Children cannot take a packed lunch in most French schools, but the canteen lunches are of a very high standard, and they may also go home for lunch. Most schools close during Wednesday afternoons, which is when many children take up extra-curricular activities, such as music, drama or sport.

The French approach to education is in stark contrast to the Anglo-Saxon one, where the focus is more on personalised learning, based on each student’s individual needs. While each international school will have its own approach, much of the emphasis is placed on inspiring students to grow, both intellectually and emotionally, and to become independent thinkers. Such study comes at a price, however, with fees varying from between €9,000 to €24,000 a year.

Often catering to many different nationalities, most international schools aim to encourage self-confidence and teamwork, as well as open-mindedness, multi-culturalism and a sense of international awareness. The focus is also placed on fostering active learning, originality and creativity, and the kind of characteristics that contribute to a well-rounded adult.

Some international schools offer French state qualifications alongside IGCSE and A levels, while others may offer bilingual teaching and the International Baccalaureate diploma. Some offer different educational programmes focused on foreign language immersion, with students able to choose from languages such as English, German, Spanish, Italian, Japanese or Polish.

Other Distinctions in International Schools

A wide range of extra-curriclar activities are usually on offer at most international schools, with sport, music, art and theatre considered an integral part of the curriculum. There may be sports tournaments held in conjunction with local schools, a student council and an annual programme of plays and musical performances held for public audiences.

Lunches are provided, with freshly-cooked meals prepared daily, and some international schools, such as The British School of Paris, have school uniforms.

There is a third option available of interest to expats, with a number of public and semi-public bilingual schools located throughout France. Most only accept students who already speak French and English, however, and the cost varies from €700 to €7,000 per year.

Finding the right school for your child is an important and highly personal decision. For expats whose time in France is expected to be limited, an international school may make the most sense, allowing for continuous studies in English. For those who have come to settle and integrate in France, and whose children have already entered the Primaire school system, the local French school might provide the best starting block, with a Baccalaureate pass guaranteeing a place at university. 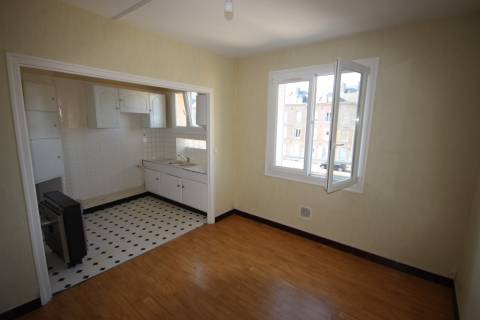 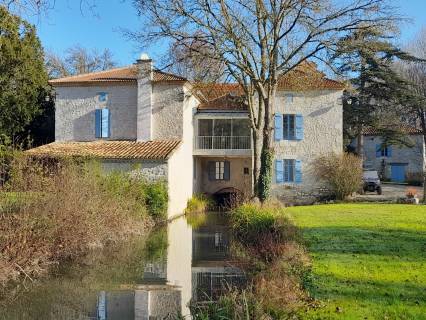 Property For Sale In Beauville

Stone property with outbuildings in a secluded spot

Two cottages with a barn and large garden

Property For Sale In Villejésus

Detached stone house with over 4 acres in rural hamlet