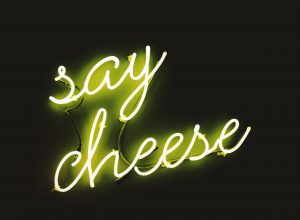 One of the many things we associate with France, along with wine, has to be cheese. With no fewer than 650,000 dairy farms throughout France, and a whopping 20 kg of cheese consumed per capita, per year, the French really do take their cheese seriously. As President Charles de Gaulle famously said in 1962, ‘How can you govern a country which has 246 varieties of cheese?’

These days, in fact, there are more like 1000 varieties of popular French cheeses, mainly classified into eight categories known as ‘les huit familles de fromage.’ They are: 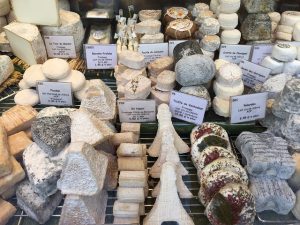 French cheese production can be categorized into four types:

Each of France’s thirteen metropolitan regions produces widely varying cheeses, so let’s look at some of the main ones here:

With a vast coastline spanning the north-west region of France, Brittany is best-known for its fresh seafood, but its incredibly fertile soil and temperament climate also makes it ideal for agriculture, and with almost 16,000 dairy farms, Brittany produces a fifth of France’s overall milk production. 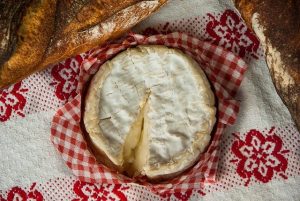 A predominantly agricultural region with cattle breeding its most important sector, it is little wonder that Normandy leads France in cheese production.

Made up of fertile farmlands, this region has a rich history in agriculture.

Beyond Paris, one of France’s most famous cheeses is produced in the rolling countryside of Seine-et-Marne, where 60% of the region is farmland. 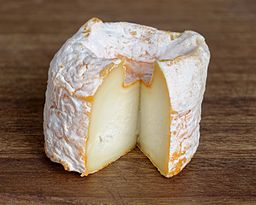 Located in the north-eastern region of France, and boasting two mountain ranges – Vosges and Ardennes – this region shares borders with Belgium, Luxembourg, Germany and Switzerland.

Located on the border with Switzerland, this is a region made up of beautiful fields, luscious forests and majestic mountains. It also produces a wide variety of cheese. 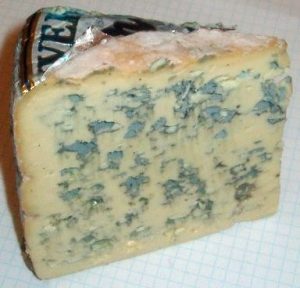 Situated in the centre of the Massif Central, this region features volcanic mountains, rugged countryside and rocky gorges. 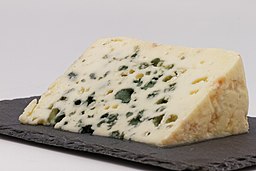 Comprising the Midi-Pyrenees and Languedoc Roussillon, this area boasts a wide diversity of agricultural land and production, and its fertile coastal plain is given over to agriculture, vineyards, fruit and vegetables.

More famed for its vineyards, lavender and olive groves than its agriculture, one excellent cheese is produced here in Provence. 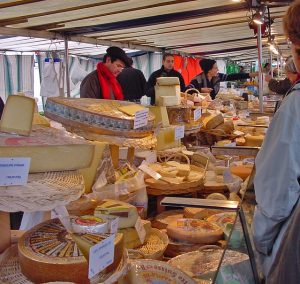 Half the fun of staying or living in France is visiting its markets and trying all the fresh, local produce on view, so why not pick up a new cheese on your next shopping trip – you might make a wonderful new discovery!