Home » Buying in France » Moving To France? How The Brexit Withdrawal Agreement May Affect You. 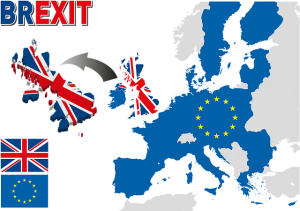 If you are considering a move to France, how will Brexit and the Withdrawal Agreement affect you, what are the procedures you may have to go through and what are your future rights? Here’s a look at what we know so far about what the Brexit deal means for British residents in France, and for anyone still thinking of moving to France.

What Is The Withdrawal Agreement?

The Withdrawal Agreement is effectively the divorce agreement between the EU and the UK, and covers the status and rights of British citizens in the EU, and EU nationals in the UK, as well as the UK’s financial obligations, the Irish border and the Transition Period until December 31st 2020.

As of 31st January 2020, the British legally ceased to be EU citizens, and lost all voting rights in both municipal and European elections. We are now in the Transition Period, during which time other current rights, including the freedom of movement, are retained. This means that anyone who would like to move to France can still freely do so until the end of this year.

Residency And The Carte de Séjour 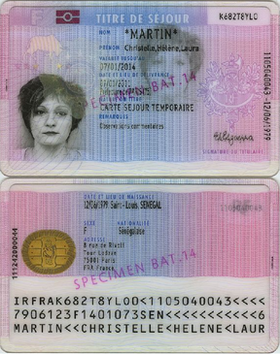 If you are legally resident in France, you will have the right to stay, but will have to apply for a Carte de Séjour to secure this status. All applications must be submitted within six months of the end of the Transition Period, or June 30th, 2021.

Your right to reside is dependent on falling into one of these groups:

After five years of meeting these conditions, the right to stay permanently is earned. Anyone with fewer than five years’ residence by the end of the Transition Period will be allowed to stay under the same conditions until they can claim permanent residency.

With over 150,000 cards to issue, France’s Ministry of the Interior will be introducing a simplified online application platform, which is expected to go live in July 2020. Once the application has been processed, applicants will be offered appointments for fingerprinting and passport verification, after which, if successful, the new Carte de Séjour will be sent by post.

Anyone already holding a Carte de Séjour can exchange it for a new card. Proof of identity and continuing residence will be needed, and possibly a criminality check, although France hasn’t yet indicated whether it will implement this.

The Ministry has advised that all Cartes de Séjour issued under the Withdrawal Agreement will be free of charge.

Britons in France will enjoy the continued right to reciprocal healthcare. Any pensioners who have cover under the S1 scheme, or who will be eligible for one when they retire, will continue to have their healthcare funded by the UK. For British workers in France who pay into the national health scheme, the rules will remain as they are.

EHIC health cards will continue to cover travel throughout the EU during the Transition Period, but what happens afterwards will be part of any future deals between Britain and the EU.

Frontier workers who live in one country and work in another can continue to do so, and spouses, civil partners and dependent children will be able to join them, providing the worker is legally resident.

Any professional qualifications will continue to be recognised, but only in the country where the decision was issued.

End of Freedom of Movement

The end of Freedom of Movement means that if you are legally resident in France, you can no longer move to another EU country without going through its own immigration process.

The right to provide cross-border services as a self-employed individual will also end.

Moving To France After The Transition Period 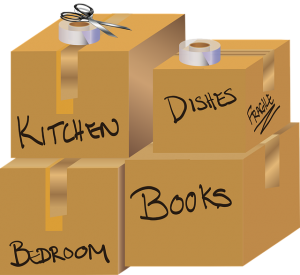 Unless you are legally resident in France by the end of the Transition Period you will not be covered by the Withdrawal Agreement, and will no longer have the right to live in France (or any EU country) without going through the full immigration process as a third country national.

To become legally resident you will have to meet stricter conditions than those for EU citizens, and may well be subject to language and other integration requirements. If you want to take up employment, your employer will have to request authorisation from the French authorities.

A Great Time To Buy

All this means that, while we are still in the Transition Period, this is the ideal time to buy your dream property in France. What are you waiting for?