If you are planning to move to France but fear being isolated and not speaking enough French to make new friends, you’ll probably want to choose an area that is already popular among other English and English-speaking expats.

Statistics released earlier this year by INSEE, France’s national statistics agency, showed that there are some 160,000 British currently residing in France. Perhaps unsurprisingly Paris attracts the most of them, after which the most popular areas are, in descending order, Poitou-Charentes, Aquitaine, Midi-Pyrénnées, Brittany, Rhône Alps, Provence and Lower Normandy. Let’s explore just what makes these areas so attractive to the British: 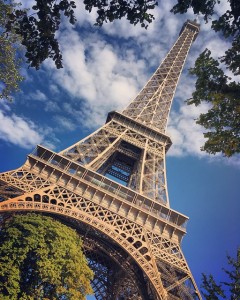 It’s little wonder that Paris, France’s capital city, attracts the largest number of British expats. Most will be working, and with President Macron openly trying to entice ‘talented people in lots of fields’ to relocate to the city after Brexit, the chances are this number will only increase.

Paris is a wonderful city to live in, exuding style, elegance and romance, while boasting some of the world’s best restaurants, trendy bars and clubs, inspirational galleries and museums, and chic fashion and design. On a practical level, neighbourhoods located in the 8th, 16th, 17th arrondissements of western Paris are considered perfect for families, with good schools and an abundance of green spaces, such as the Parc Monceau, the Bois de Boulogne and the Jardin du Ranelagh.

Outside central Paris, several banlieus, or suburbs, are popular among expats. They are Clichy to the north, within easy reach of Montmartre; the up-and-coming Pantin to the north-east; Montreuil in the east, which is popular with families; Saint-Germain-en-Laye, in the north-west, home to a renowned international school; and three areas south-west of the city: the cosmopolitan Issy-les-Moulineaux; the mini-Silicon Valley of Saclay; and the quiet, leafy suburb of Sèvres.

Whilst we do not display many properties for sale in Paris, we do have an excellent network based there, so please contact us with your property requirements for Paris and let us do the donkey work, by making initial enquiries on your behalf.

View our properties for sale in Ile-de-France 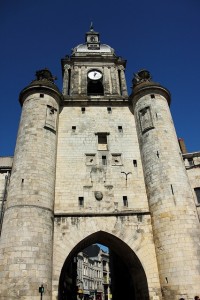 Poitou-Charentes is renowned for its year-round warm and sunny climate, its beautiful stretch of coast and excellent transport links. Much of its economy is geared towards tourism and agriculture.

It comprises four departments: Charente in the south being the most popular among British, followed by Charente Maritime to its west. To the north their quieter neighbours Deux-Sèvres and Vienne have fewer expats, but with their rolling pastureland, woodland, hedges and stone walls, are now beginning to attract more.

View our properties for sale in Poitou-Charentes 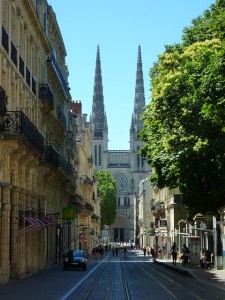 Aquitaine is composed of five departments, which, in order of popularity among the British are: Dordogne, Lot-et-Garonne, Gironde, Pyrénées-Atlantiques and Landes. Over half of those living in the Dordogne reside in rural locations around Périgueux and Bergerac, both of which are served by airports offering low costs flights to the UK. There are international schools in Bordeaux and Pau.

View our properties for sale in Aquitaine 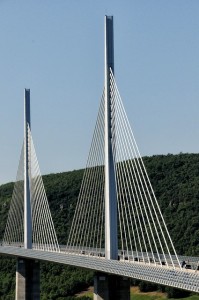 Midi-Pyrénées is the largest region of France and includes the mountainous section of the Pyrenees along the border between France and Spain. Its capital is Toulouse, known as la ville rose, towards the north of the region. It comprises eight departments: Ariège, Aveyron, Haute-Garonne, Gers, Lot, Hautes-Pyrénées, Tarn and Tarn-et-Garonne.

It is a region of sharp contrasts. The area around Toulouse is densely populated, while the rest of the region has one of the lowest population densities in Europe. Perhaps this is the reason so many Brits have chosen to relocate here, enjoying its slow pace and gentle, hilly countryside studded with some 60,000 farms. It is also a wine-producing area, with some 19 AOC wines.

In and around Toulouse, however, there are many international companies working in aerospace, engineering, electronics, telecommunications and computing. Scientific research, technology and the service industry are all important areas of economics.

View our properties for sale in Midi-Pyrénées 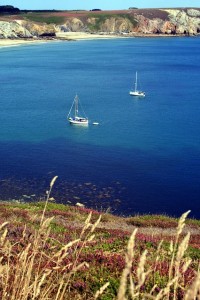 Brittany has four departments: the Côtes d’Armor in the north, Finistère in the far west, Morbihan in the south, and Ille et Vilaine in the east. Its capital is Rennes, a large industrial and university city, which was found in a 2016 study to be the best city for expats, due to its quality of life, public transport and international air links.

Being so close to the UK, there is a significant British expat community in Brittany. It is generally slightly warmer and drier than the south coast of England, and the south coast has a microclimate which means it can get very hot in summer.

Brittany is geographically diverse, with rugged and rocky north and west coasts, open to the North Atlantic, and a flatter south coast, facing the Bay of Biscay, with many large sandy beaches. Much of inland Brittany is gentle farming country, famous for its milk, butter and early crops.

View our properties for sale in Brittany 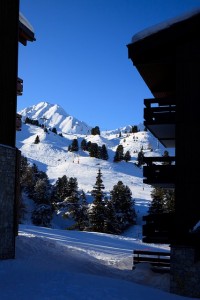 With Lyon as its capital, this area in the east of France incorporates the Alps. It includes eight departments: Ain, Ardeche, Drome, Isère, Loire (not to be confused with the Loire Valley), Rhone, Savoie and Haute-Savoie. They are very different in character, from the high mountains in the east to the quiet villages of the Ardeche and Drome in the south, and the plains around Lyon and along the Rhone valley to the west.

Lyon is the capital of the region and the third largest city in France. It is an important cultural and historical centre located between the Rhone and the Saône Rivers and the Fourvière and Croix-Rousse hills. It is home to a number of festivals and events such as operas and concerts, and has a long-standing tradition of trompe l’œil art. Lyon is also considered France’s gastronomic capital, being a hub for high quality regional produce and boasting almost 2000 eateries. Lyon also has a great public transport system, international school and terrific shopping. Another bonus is its location, with no fewer than six regional and national parks within a two hours’ drive, and the Alps just an hour away.

View our properties for sale in Rhone Alps 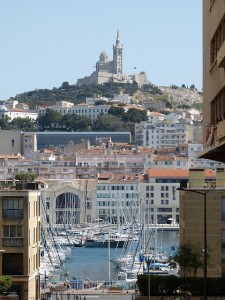 In the south-east of France lies Provence, another area with dramatic differences, which includes sleepy landscapes resplendent with olive groves, lavender and vineyards, and a glamorous world-famous coastline boasting more than 300 days of sunshine each year. There are six departments: Alpes de Haute Provence, Hautes Alps, Alpes-Maritimes, Var, Bouches-du-Rhone and Vaucluse.

There are international schools in Aix-en-Provence, Marseilles, Nice and Mougins.

View our properties for sale in Provence 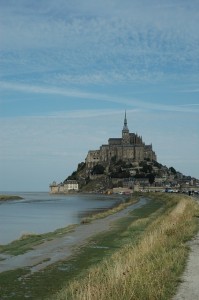 Lower Normandy, or Basse Normandie, has three departments: Manche, Calvados and Orne, and in fact lies west of Upper Normandy, bordering Brittany to the south-west and the Loire to the south.

Normandy’s economy is heavily based on agriculture, including livestock, dairy farming and apple orchards, and its cuisine, which includes seafood, dairy produce and apple-based dishes, is considered one of France’s greatest.

View our properties for sale in Lower Normandy