Money, Money, Money and plenty of it!  Millions of dollars were being thrown around at the outrageously Star-Studded event of The Summer!  On the 22nd July,  Leonardo DiCaprio hosted the second gala of his Foundation. in St. Tropez.
A record $40 Million was raised in support of The Leonardo DiCaprio Foundation (LDF). DiCaprio’s mission: To set-up a worldwide network of Noah’s arks, in an effort to protect key species like the rhino, tiger, shark and mountain gorilla.
This was the second Annual Gala, clearly growing in popularity & success, as this year the total sales amounted to a whooping $40 Million, smashing last years total by $15 Million!
Lots on offer, were extravagant and varied.  DiCaprio donated his own personal Rolex watch, as well as artwork from his personal collection of Andy Warhol and Bansky pieces, which went under the hammer for a combined $2 million.  One attendee paid $250,000 to meet David Beckham, whilst another lucky guest paid $400,000 to meet Madonna.
Prince Albert of Monaco auctioned a place on his upcoming Artic trip which reportedly sold for $1.5 million!  Did they not realise that they could have snapped up about five of these Menton Apartments for that amount…Just a stone’s throw from The Prince’s Monaco abode! 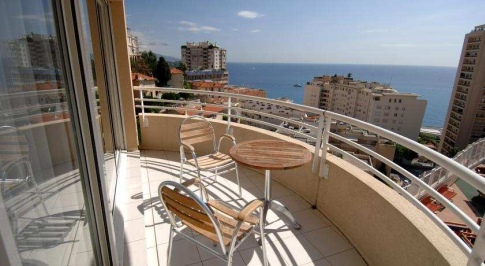 Meanwhile, another bidder paid $3million for a private Elton John concert.  Wow…that person could have bought this fabulous house just along the coast road, with spectacular views on to the bay of St. Tropez. 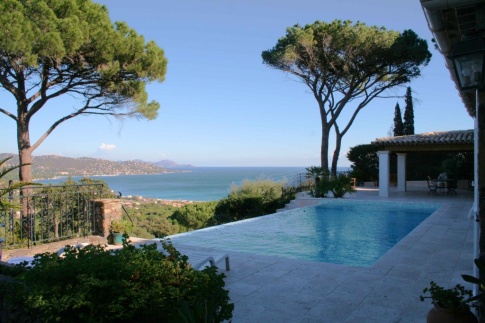 This just proves what dedication these people have to the Foundation and selflessly are committed to making this world a better place.  Tremendous effort by all….Roll on next year!