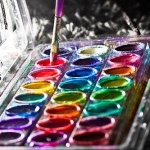 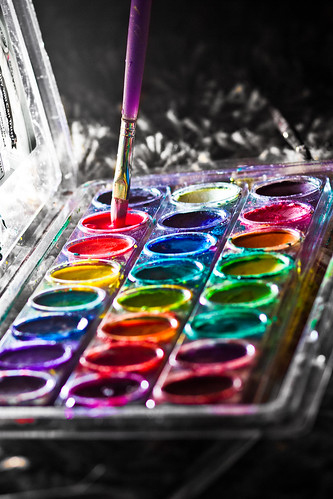 French art include all artistic works done in the region of France. The works might be plastic or visual arts of woodwork, textile, and architecture associated with France. France has a long and interesting history of arts, dating back to the ancient times. Most arts like the Gothic and Baroque are believed to have originated from France.

Today, three-quarter of the French are Christians; of which most of them are Catholics. This is due to the Gothic cathedrals and basilicas erected by the French art in the 13th century. Many tourists visit these cathedrals, not to pray but to watch. It can generally be said that France is the connoisseur of most artistic work spread around the world. These art works make France one of the best destinations to visit in the world.

France Art Facts
Many French people spend their free time visiting museums and attending to art events. There are many streets in some regions, specially in Paris – our choice

If you intend viewing art in France, what are the top museums to include on your itinerary?

The museums listed in the Top 10 above can be found on the map of France. Zoom in on Paris to see the many Art institutions in the city.

Many of these sites are in Paris:

France Arts, France Culture – Maps of World
Learn about arts and culture of France including information on the country’s museums, monuments, paintings, theatres, music and much more.

Mediaeval French art – a short history – About France
An overview of the development of art in mediaeval France, from the Romanesque to the Gothic.

Our list of French artists and painters features some of the world famous painters!

In our opinion – Claude Monet has to be number 1 on our list of French Painters. There are just so many fabulous examples of Monet Art: from his water lilies, poppies, regattas at Argenteuil to Brodighera

Do you agree with our list of French Artists? Add your comments below please! Property For Sale In HUSSON

Old mill - renovated and in prime Bed and Breakfast location

Chateau For Sale In Lauzun